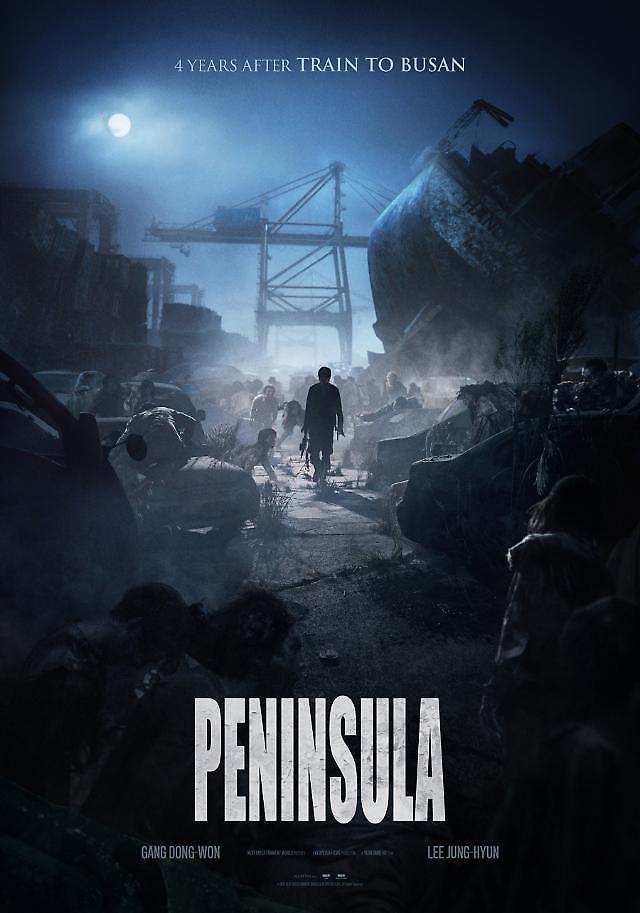 SEOUL -- "Peninsula," a sequel to the 2016 zombie action horror film "Train to Busan," directed by Yeon Sang-ho has joined the lineup of 56 films selected by the annual Cannes Film Festival. Having a film included in the list of Official Selection announced by the prestigious international film festival is seen as receiving a badge of honor.

Train to Busan staring popular actors Gong-yoo and Ma Dong-seok garnered unexpected popularity at home for its horrific depiction of zombie-infested Seoul and people going to the southern port city of Busan in a desperate attempt to take refuge. It was the first zombie film to gain such attention as the horror film genre has been recognized as B-grade.

Although this year's big film event was canceled due to a coronavirus pandemic, Cannes has selected films to honor filmmakers. The list included "Heaven: To the Land of Happiness," a drama film directed by Im Sang-soo that depicts a story of two men who go on a journey together to find happiness in life.

Other films selected by Cannes included "The French Dispatch" by Wes Anderson, an American director famous for his beautiful cinematography, and "Mangrove" by Steve Mcqueen, an American actor-director who created 2013 films "12 Years a Slave".