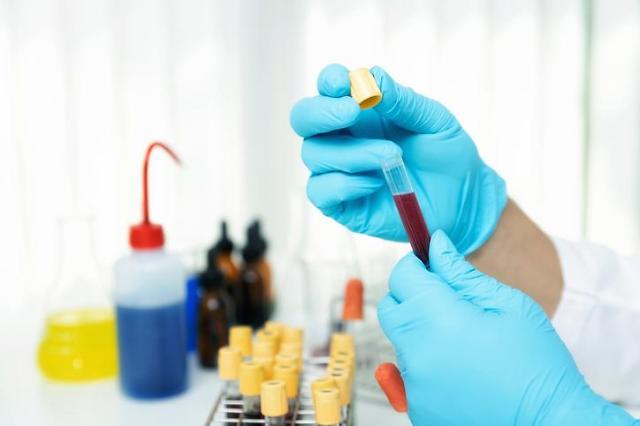 SEOUL -- The safety and efficacy of IN0-4800, a COVID-19 DNA vaccine candidate developed by Inovio Pharmaceuticals, an American biotechnology company, will be checked in clinical trials by a prominent state hospital in South Korea. Clinical trials will begin this month.

The International Vaccine Institute (IVI) won approval from the Ministry of Food and Drug Safety, a public health watchdog, for Phase 1 and 2 trials in South Korea. Under a contract with the institute, INO-4800 will be administered to 40 adults to verify safety. Seoul National University Hospital will acquire immune response data in an experiment on 120 people.

IVI's deal with Seoul National University Hospital came a day after South Korea unveiled a road map to develop plasma treatment by the year's end as well as antibody treatment and vaccines next year through active clinical research.