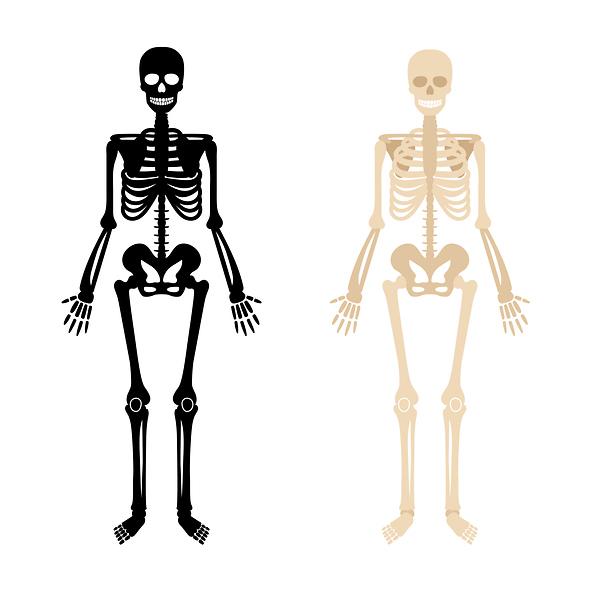 The joint research has been conducted by the National Institute of Health (NIH), a state body controlled by the Korea Centers for Disease Control and Prevention (KCDC), and Gyeonggido Business and Science Accelerator (GBSA), which carries out a variety of projects for small and medium companies in Gyeonggi Province.

Originally, Gyeonggi Province has pushed for a project to develop a treatment for MERS by using raloxifene, which is sold under the brand name Evista and used to prevent and treat osteoporosis in postmenopausal women and those on glucocorticoids. The drug is also used to reduce the risk of breast cancer.

In a joint study, NIH and GBSA proved that raloxifene has the effect of inhibiting the novel coronavirus' activity at the cell level. Raloxifene has a clear safety as a drug already on the market. GBSA and three hospitals have formed a consultative body to secure approval from the Ministry of Food and Drug Safety for clinical trials.