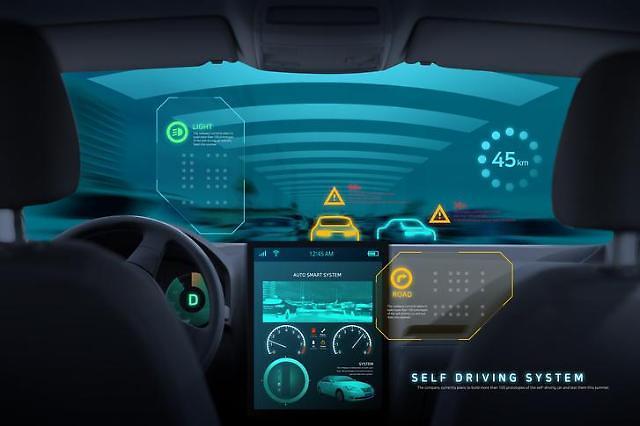 KT said in a statement on Tuesday that the company and Korea Automotive Technology Institute (Katech) have signed a memorandum of understanding to cooperate in the development and demonstration of suture car technologies such as autonomous driving.

"We will contribute to the strengthening of South Korea's competitiveness in the future car technology industry by co-developing level-4 autonomous driving technologies and cooperating in the development of services for autonomous driving environments," KT said.

Level 3 self-driving system consists of autonomous features such as lane-keeping assistant and highway driving assistant. Level 4 and 5 provide fully autonomous driving but human intervention is required in case of an emergent situation.

V2X is a communication method which autonomous vehicles use wireless networks to communicate with other traffic and on-road facilities such as traffic lights and pedestrian crossings. It is one of the key technologies of autonomous driving.