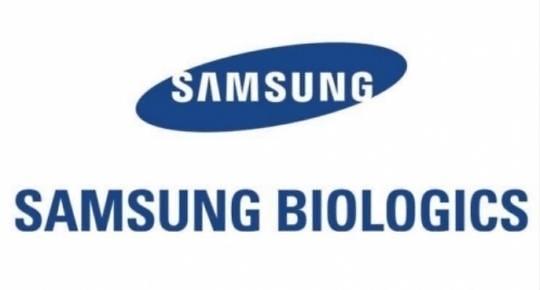 SEOUL -- Samsung BioLogics, a leading bio company in South Korea, has clinched a deal worth $314 million from an unnamed European client for the consignment production of a biosimilar drug. It accounted for 54.3 percent of the company's total sales estimated at $583.8 million last year.

Samsung BioLogics said in a regulatory filing that it has signed a letter of intent on contract manufacturing organization (CMO), which serves other companies in the pharmaceutical industry to provide comprehensive services from development through manufacturing. The biosimilar will be produced at a plant run by Samsung BioLogics in Songdo, a business zone in the western port city of Incheon.

Details such as the name of the European client will be disclosed after December 31, 2023. With the new deal, Samsung Biologics' accumulated orders for the first half of this year stood at 1.76 trillion won. U.S.-based pharmaceutical companies accounted for 62.1 percent of the total.

Samsung BioLogics has expanded its biomedicine business from to contract development organization (CDO), which develops cell lines and production processes for the mass production of antibody-drug candidate substances developed at the laboratory level.