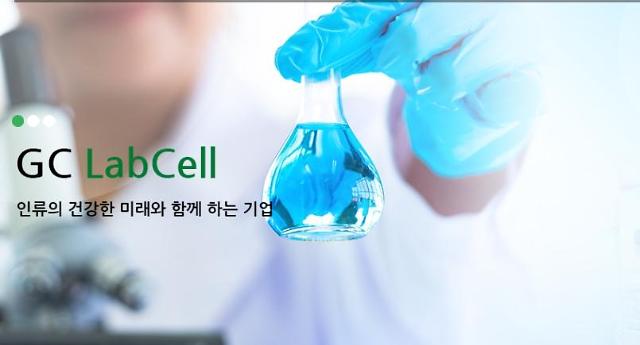 
SEOUL -- Artiva Biotherapeutics, the American unit of South Korea's cell therapy development company GC Lab Cell, has secured a new investment of $78 million from venture capitals to speed up the development of new therapies based on natural killer (NK) cells.

GC Lab Cell said in a statement that the Series A investment would be funneled into the development of a next-generation NK cell therapy. NK cells, which are a type of lymphocyte (white blood cell) and a component of the innate immune system, play a major role in the host-rejection of both tumors and virally infected cells.

Series A financing is one of the stages in the capital-raising process by a startup. Essentially, the series A round is the second stage of startup financing and the first stage of venture capital financing. GC Lab Cell said investors included American venture capitals such as venBIO and RA Capital.

The next-generation NK cell therapy based on domestic technology will be developed in the U.S through cooperation with global investors, GC Lab Cell said, adding that clinical trials of AB101, a cord blood-derived NK cell therapy drug, will begin in the third quarter of this year.

"Artiva is a localized model designed to make inroads into the global market. We will develop gene editing and stem cell-derived NK cell therapy in the U.S.," GC Lab Cell CEO Park Dae-woo was quoted as saying. Artiva in San Diego develops off-the-shelf cell therapies for patients with hematologic malignancies or solid tumors.