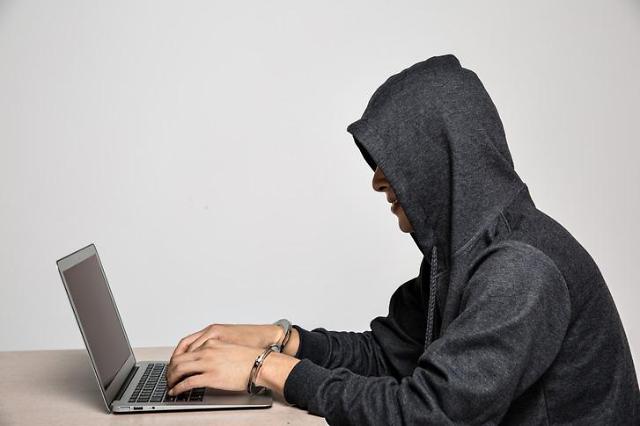 SEOUL -- An anonymous website titled "Digital Prison" that discloses the personal information of notorious sex offenders, child abusers and murderers has become a social topic, triggering a heated debate over privacy. The website has been ranked high on a list of top search keywords on Naver, South Korea's largest web search portal.

The website disclosed dozens of names, details of crimes, ages and their personal background along with photos. The unnamed operator said in a notice that Digital Prison is aimed at publishing the personal information of "malicious criminals" to put them under social judgment.

"Criminals are evolving and leveling up because of light judicial punishment," the operator said, adding that what criminals fear most is the disclosure of their identities.

The arbitrary disclosure of personal information through social media constitutes defamation and can receive a prison term of up to five years or a fine of up to 50 million won ($41,816). However, the operator said there are no concerns about cyber defamation or insult in South Korea because the website was strongly encrypted and operated by the "Bulletproof Server installed in bunkers in Eastern Europe."

"Freedom of expression is guaranteed 100%, so you can write comments and posts as much as you want," the operator said. Traffic was slow or cut off from time to time due to simultaneous access by thousands of users who left comments condemning criminals listed onto the digital prison website. Some other people showed skepticism, worrying over privacy and human rights.

Son was taken back into custody because an arrest warrant was issued for potential U.S. extradition, but he was released on July 3 after a Seoul appeals court rejected a U.S. request to extradite him, saying South Korea should investigate his case to crack down on illegal content consumers. He was indicted by a federal grand jury in the District of Columbia in the United States in 2018.