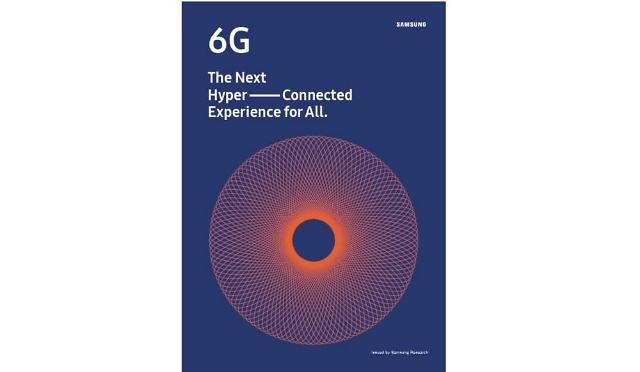 
SEOUL -- Samsung Electronics predicted the mass commercialization of 6G around 2030, saying 6G will be characterized by the provision of advanced services such as truly immersive extended reality (XR), high-fidelity mobile hologram and digital replica.

XR or Cross Reality encompasses a wide spectrum of hardware and software that enable content creation for virtual reality, mixed reality and cinematic reality. Users can generate new forms of reality by bringing digital objects into the physical world and bringing physical world objects into the digital world. XR technologies have applications in almost every industry.

"While 5G commercialization is still in its initial stage, it’s never too early to start preparing for 6G because it typically takes around 10 years from the start of research to commercialization of a new generation of communications technology," Samsung's advanced communications research center head Choi Sung-hyun said in a white paper titled "The Next Hyper-Connected Experience for All."

As a frontrunner in disseminating 5G mobile services, South Korea aims to achieve the world's first commercialization of 6G mobile telecommunication in 2028. In a bid to secure a market advantage in next-generation technologies, Samsung has established a research team specializing in the development of 6G technologies.

Because 6G is five times faster than 5G, scientists say it will open a completely new era. China has already disclosed a roadmap to commercialize 6G in 2030. Researchers at the University of Oulu think the future-generation mobile network can transfer terabits per second, creating near-instant microsecond connectivity between societies.

Architectural requirements include resolving the issues arising from the limited computation capability of mobile devices as well as implementing AI right from the initial phase of technology development and enabling the flexible integration of new network entities. Trustworthiness addresses security and privacy issues arising from the widespread use of user data and AI technologies.

The white paper introduced candidate technologies for 6G, such as the terahertz (THz) frequency band, novel antenna technologies to enhance the coverage of high-frequency band signals, advanced duplex technologies, the evolution of network topology, spectrum sharing to increase the efficiency of frequency utilization and the use of AI in wireless communications.

The Electronics and Telecommunications Research Institute (ETRI), a state-funded body in wireless communication domain, has been working on the THz band for 6G. THz is a unit of frequency defined as one trillion cycles per second.