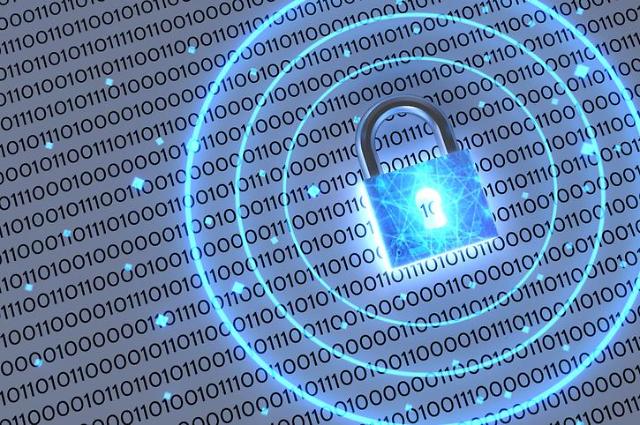 
SEOUL -- Cumbersome cyber gatekeepers that have hindered the globalization of South Korea's online service infrastructure will officially disappear from public websites. Plug-ins mainly focus on the fortification of web security to protect personal information, but they sometimes cause unexpected crashes and slow down computers by consuming resources, or often engage in a friendly fire to eradicate other plug-ins.

Other than problems related to the compatibility and stability of plug-ins, the online menace has limited the access of foreign shoppers to South Korean online shopping malls. While popular online shopping malls like Amazon thrived for their convenient, simple and consumer-friendly user interface, South Korean shopping malls are now adopting other means of security and user verification including biometrics, fingerprints and palm prints and blockchain, a decentralized verification network service, to offer simple shopping services.