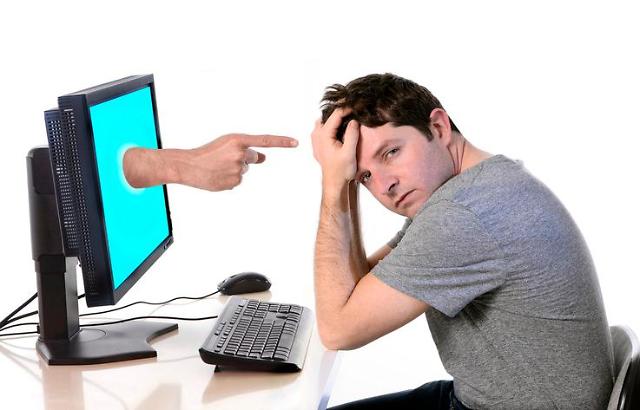 
SEOUL -- Strict standards adopted by Naver, South Korea's largest web portal operator, to root out cyberbullying, has brought positive changes to internet culture, resulting in a cut in malicious comments and the evil behavior of cyberbullies.

Naver, which exerts an unimaginable influence in South Korea's cyberspace, has taken bold steps to eradicate malicious online comments from its web portal such as disabling an online comment feature for entertainment news in February this year.

The web portal operator said that new online comment regulations have played a big role in reducing the number of malicious comments. The company publicized the history of users' online comments in March and adopted a comment block feature in April.

In June, a major upgrade was made on Naver's artificial intelligence robot that automatically detects and deletes malicious comments from news articles. The malicious comment-detecting bot has detected up to twice as many cases of cyberbullying in June, compared to May.

There were worries that Naver's stern measures could cripple the web portal's online comment feature. However, Naver said its move has encouraged users to carefully express their opinion and generate more online comments.

Naver's domestic rival, Kakao, also pulled the plug on the comment feature for its entertainment news section in October last year. Kakao permanently banned those who generated malicious online comments from its web portal and social media service in February this year.