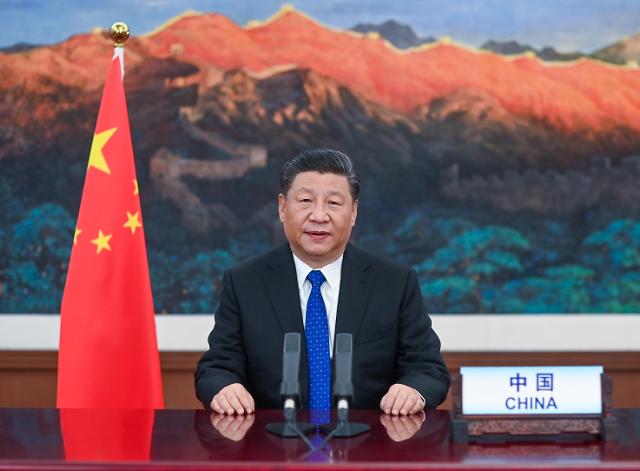 China International Publishing Group said in a statement that "Xi Jinping: The Governance of China", has been released in Chinese and English. The book contains 92 speeches, talks interviews arranged in 19 topics. The book of governance also includes photographs of president Xi.

The first volume of President Xi's book of governance was released in September 2014 and the second volume was released in November 2017. The third volume contains text and image content recorded between October 2017 and January this year.