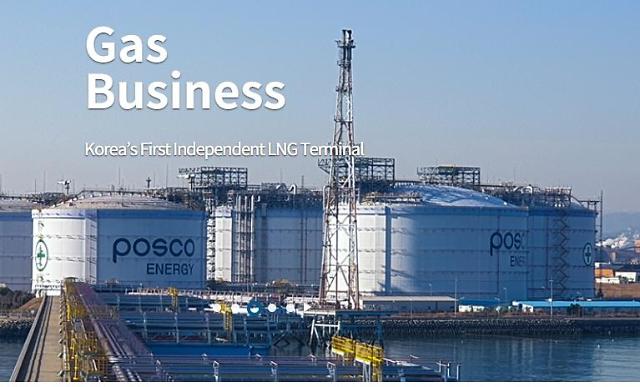 Plasma treatment for the reduction of nitrogen oxides (NOx) has been developed by the state-run Korea Institute of Machinery and Materials (KIMM), a state-run research body, and a venture company specializing in environment. It is an eco-friendly facility that quickly vaporizes nitrogen oxides created during the startup of an LNG combined generator by using high-temperature plasma heat sources.