Consultative body to be launched in September for cloud transformation 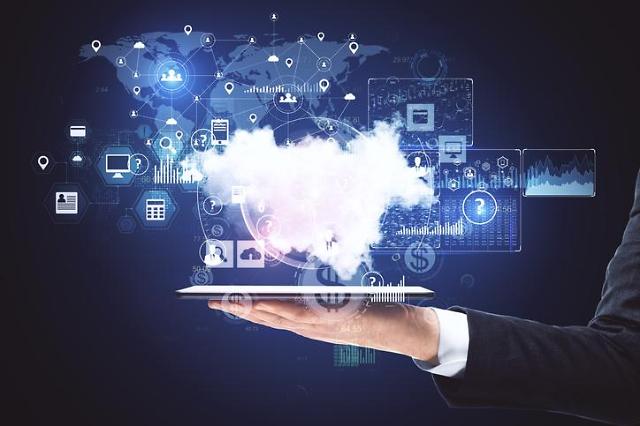 Private experts from 10 companies that provide cloud-service infrastructure will cooperate with government officials to create cloud demands in the public sector, promote the growth of private cloud operators and expand the domestic cloud market.

"Starting next year, we will do our work in earnest to transform private and public sectors into a cloud environment," said Ha Seung-chul, an official at the Ministry of the Interior and Safety. "We need to discuss a number of things to cooperate in addition to technical aspects, so the consultative body could be in operation for several years in the long run."

Cooperation will help enhance security, reduce operating costs, and respond quickly to emergencies by transforming the IT environment in the public sector into a cloud base. For its digital autonomy, South Korea has raised the need to establish a state-led cloud infrastructure as the establishment of super-fast 5G telecom networks fuels the use of could platforms.

Many local businesses favor their own cloud computing networks while others are afraid of adopting convenient connect-from-anywhere technologies because setting up infrastructure is too expensive and complicated.

Naver, a leading web company in South Korea, established its subsidiary, Naver Business Platform (NBP), in 2017, to increase the use of its cloud platform at state organizations and financial institutions. KT, a domestic telecom company. has promised to provide cloud infrastructure-lending services for public companies or help them set up their own cloud infrastructure.