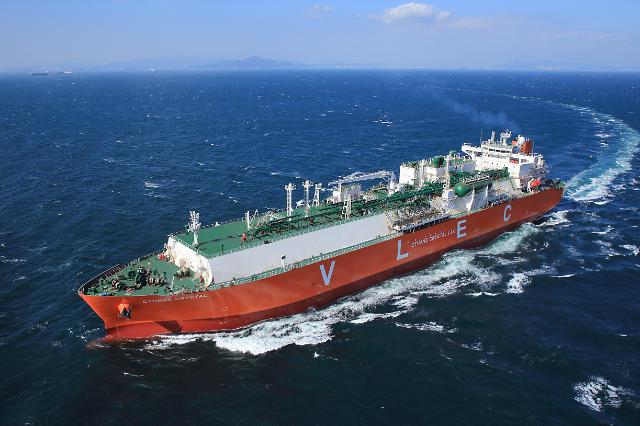 The shipbuilder said its technology has acquired detailed design approval from the American Bureau of Shipping, a maritime classification society. The liquefaction process is a key technology that enables storage and transportation by cooling liquefied natural gas (LNG) at room temperature using a refrigerant to below minus 160 degrees Celsius.

Samsung Heavy Industries (SHI) said it has used methane (CH4) and nitrogen (N2) as refrigerant gas to reduce power consumption by up to 13 percent in producing one ton of LNG compared to conventional technology.

The liquefaction of gases is a complicated process that uses various compressions and expansions to achieve high pressures and very low temperatures. SHI said its new technology would help the shipbuilder strengthen its position in the offshore plant market.

"It is meaningful that Samsung Heavy Industries has become the first in the industry to stand on its own feet with LNG liquefication cycle technology," SHI's technology development center head Chung Ho-hyun said in a statement.