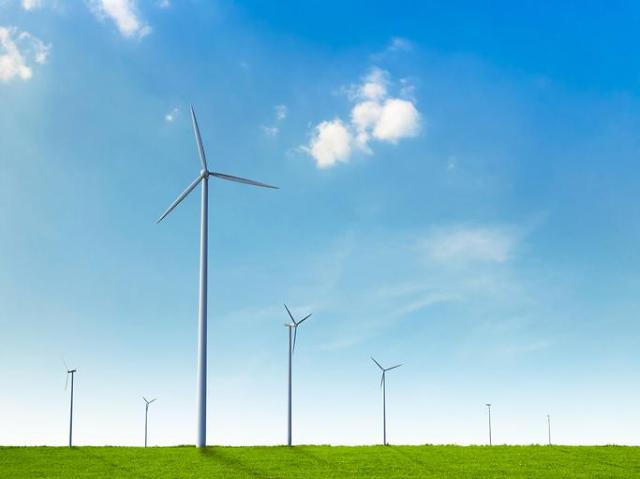 The consortium signed a contract to acquire a 49.9 percent stake in four American wind farms from Brookfield Renewable and Invenergy. The wind farms included Prairie Breeze in Nebraska, Rattlesnake in Texas and two in Illinois -- California Ridge and Bishop Hill.

Financial terms were not disclosed. KHNP said it would establish a U.S. subsidiary to secure more deals and expand investment in new and renewable projects overseas. "Through this project, we have strengthened the foundation for becoming a comprehensive energy company and will start expanding overseas renewable energy businesses through joint development agreements," KHNP president Chung Jae-hoon said in a statement.

KHNP has stepped up efforts to diversify its portfolio and participate in renewable energy projects at home and abroad since President Moon Jae-in vowed to increase the share of renewable energy up to 20 percent of the country's total electricity output by 2030. Moon's campaign to replace fossil-fueled power plants with clean and renewable energy has undermined KHNP's performance.