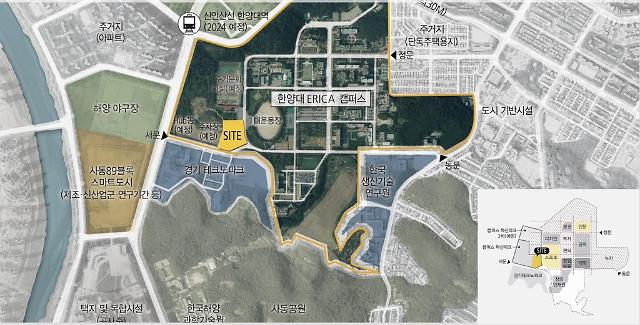 SEOUL -- Kakao, a major major web service company in South Korea, will build a big data center at a university campus in a southwestern satellite city of Seoul to cope with an increase in data traffic. Construction will begin next year for completion by the end of 2023.

A data center is an all-in-one infrastructure for data storage servers, communication and network equipment and computing devices. Data centers are considered the key aspect of the Fourth Industrial Revolution Technology that requires a super-fast data connection and powerful computing capabilities.

According to Kakao, the data center will house a total of 120,000 data servers with a total storage capacity of six exabytes which is six billion gigabytes. The data center will be built next to a science research complex to fully exert its computing and data processing capabilities.