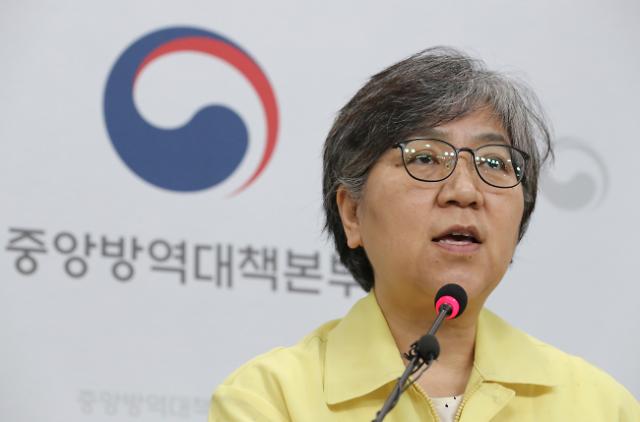 
SEOUL -- Jeong Eun-kyeong, a cool-headed woman who has led South Korea's quarantine war against COVID-19 with a prudential and stable attitude, was picked to head a new disease control tower that will have greater power than before. Her status was promoted to become a vice minister with independent authority.

Jeong, 55, had served as director of the Korea Centers for Disease Control and Prevention (KCDC), a state body affiliated with the Ministry of Health and Welfare since her appointment by President Moon Jae-in in July 2017. Her crisis management has shined since South Korea was battered by a new coronavirus epidemic in late February.

Jeong became the first head of the Korea Disease Control and Prevention Agency (KDCA), which will be launched on September 12. KCDC's status was elevated into an independent agency with more authority to respond to infectious diseases. The agency will oversee research on epidemics and the development of treatments and vaccines.

With enhanced disease control capabilities, the new agency will run five regional centers in Seoul and four other cities as well as a branch office on the southern island of Jeju.