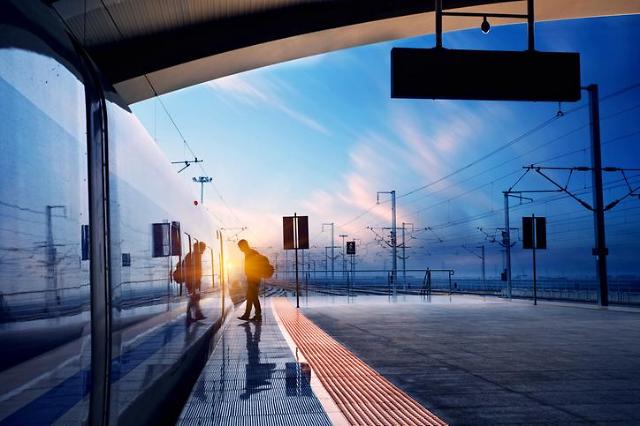 SEOUL -- Korea National Railway (KR), a state organization in charge of railway construction and management, has formed a consortium with two local construction companies, to win an order for the construction of a high-speed train line in Turkey.

KR said in a statement that it has teamed up with two Turkish construction companies, Limak and Yapi, to make a bid for a high-speed railway between Halkali and Gebze in Turkey. The 143.5-kilometer (89-mile) section will be ordered in the second half of this year as a private investment project linking a section of Istanbul with its new airport.