Firefighter drones to be used for extinguishing high-rise building fires 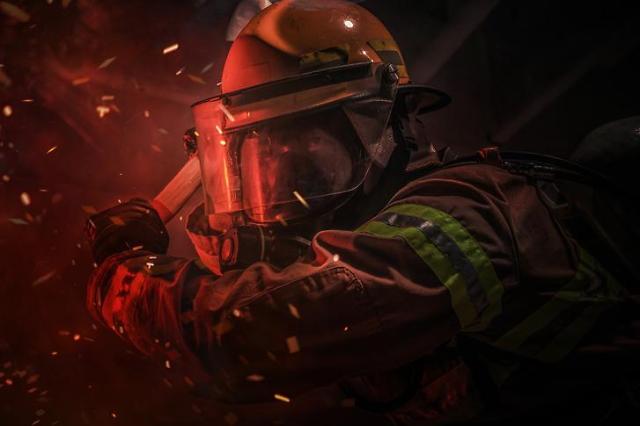 SEOUL -- Through a "New Deal" project designed to upgrade outdated laws and regulations, South Korea's ruling camp approved the use of firefighting drones for extinguishing fires at high-rise buildings.

High-rise buildings are one of the toughest environments for firefighters as elevators normally go offline when a fire alarm goes off for safety reasons. Firefighters have to carry heavy hoses and equipment using stairs. Firefighting drones can fly up to quickly put down flams with a special mixture of chemicals.

The Ministry of Economy and Finance and the ruling Democratic Party made a joint announcement on September 23 that they would ease regulations to allow the operation of firefighting drones in urban environments. South Korea restricts the operation of private drones in urban areas. Drone flights in Seoul should be approved in advance. Drones installed with cameras should get approval from the Ministry of Defense.

Drones are widely used by government bodies and emergency services. Some drones conduct a safety check of structures with limited accessibility such as power plant chimneys.