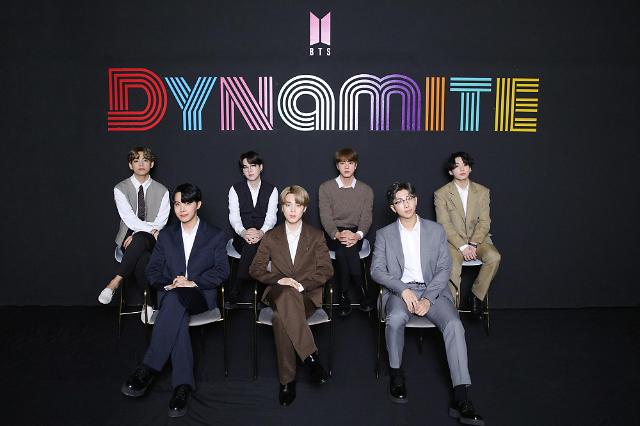 SEOUL -- The initial public offering price of shares to be listed by Big Hit Entertainment, the creator of BTS, was set at 135,000 won ($115) in demand forecasting for foreign and domestic institutional investors who have shown their keen interest in the agency's stock market debut in October.

Big Hit said in a regulatory filing that the demand forecast involving some 1,420 institutions on September 24~25 yielded a competition ratio of 1,117.25 to 1. The total amount of public offerings was estimated at 962.55 billion won, and the market capitalization at about 4.8 trillion won.

Big Hit will sell 7.13 million shares. The general subscription is set for October 5~6. The company's IPO on October 15 comes after BTS surprised the global music community and demonstrated its global brand power again by debuting at No. 1 on Billboard's main singles chart with "Dynamite."