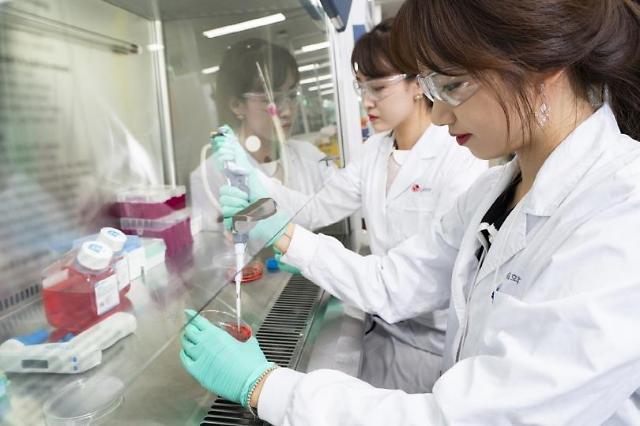 SEOUL -- LB54640, a novel drug developed by LG Chem for the treatment of genetic disorders of obesity has won the Food and Drug Administration's orphan drug designation. A first-stage clinical study is under way in the United States. The company aims to carry out second and third-stage clinical trials in 2022 and secure sales approval in 2026.

FDA's orphan drug designation (ODD) is granted to drugs intended for the safe and effective treatment of rare diseases and disorders that affect fewer than 200,000 people in the United States. The ODD status provides certain benefits including a tax reduction.

LB54640 is a small molecule MC4R agonist with promising characteristics due to high selectivity. LG Chem, a chemical unit of South Korea's LG Group, has demonstrated weight loss efficacy in a variety of obese animal models and has a favorable safety profile from nonclinical safety pharmacology and toxicology studies.

MC4R is a novel point of action that has been globally studied in the development of a new anti-obesity drug. LB54640 is the world’s first oral accentuating agonist of MC4R. "The U.S. FDA designation will be an important milestone in LG Chem's journey to developing new drugs for the treatment of obesity," LG Chem's life sciences business head Son Ji-woong said in a statement.