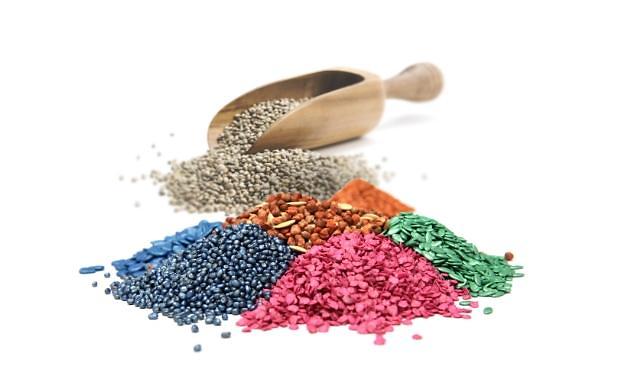 
SEOUL -- Terrad’or, a new product developed by Farm Hannong, a herbicide and fertilizer company in South Korea, has been registered by the U.S. Environmental Protection Agency (EPA) as a non-selective herbicide that shows a prompt and powerful burndown efficacy.

Non-selective herbicides are not specific in acting against certain plant species and control all plant material with which they come into contact. They are used to clear industrial sites, waste ground, railways, and railway embankments. Terrad’or (tiafenacil) is a new pyrimidinedione herbicide that inhibits chlorophyll formation in weeds and generates active oxygen to destroy cells.

Farm Hannong said that the shipment of Terrad’or to the U.S. would begin in December. "Terrad’or's entry into the U.S. will be an opportunity to promote its global product competitiveness. We will focus more on expanding overseas markets in the future," CEO Lee You-jin said in a statement.

Farm Hannong said that EPA's move would accelerate the company's entry into the global market because the registration of herbicides for edible crops in the U.S. is subject to much stricter standards than herbicides for grass. Since a Terrad’or product was registered in Sri Lanka in January 2019 as a non-selective herbicide for pre-plant burndown treatment, the company has actively entered overseas markets.

Glyphosate, a broad-spectrum systemic herbicide and crop desiccant, has been used widely to kill weeds, especially annual broadleaf weeds and grasses that compete with crops. However, the development of glyphosate resistance in weed species has become a costly problem.

EPA has proposed tiafenacil for pre-plant and pre-emergence burndown use in corn, cotton, soybeans and wheat. The agency said earlier on its website that tiafenacil is expected to be useful for herbicide-resistance management.