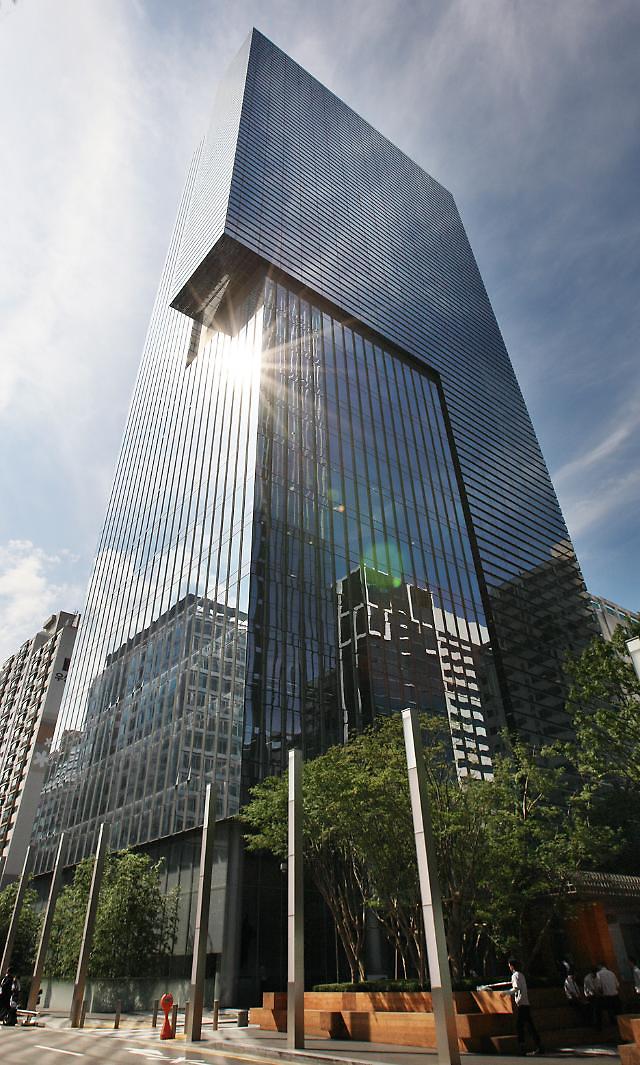 
SEOUL -- A coal-fired power plant project in Vietnam has become the subject of debate in South Korea's parliament, with legislators pointing to a backlash from environmental activists and local residents who are worried about pollution, days after a state electricity company was allowed to push ahead with its investment.

Originally, the project worth $2.2 billion had involved Japan's Mitsubishi and CLP, an electric company based in Hong Kong. As CLP withdrew its participation, Korea Electric Power Corporation (KEPCO) decided to buy a 40 percent stake held by CLP. KEPCO's investment was approved by its board on October 5.

Environmental activists have expressed concern about pollution caused by the Vung Ang 1 thermal power plant with a designed capacity of 1,200MW that has been built to meet the power demand of an industrial zone. Samsung C&T, a key Samsung Group unit involved in trade, investment and construction, has been under pressure from foreign shareholders to manage the reputation of Samsung Electronics and other units which have expanded their investment in Vietnam.

At a parliamentary inspection on October 7, Samsung C&T vice president Oh Se-chul said his company has no other choice but to go ahead with the Vung Ang 2 project, citing business trust. "As a builder, we cannot make decisions on how to do it alone at this point," he said, adding Samsung C&T would actively communicate with local residents and try to avoid getting involved in other coal power generation projects.

Vietnam is actively attracting global energy companies into the buildup of energy infrastructure. In June 2019, a consortium led by Samsung C&T secured a contract to build Vietnam's first liquefied natural gas terminal at the southern port of Thi Vai. The total amount of construction is $179.5 million and Samsung C&T has a 61 percent stake. Vietnam plans to build more LNG terminals and Samsung C&T hopes to win orders for Vietnam's energy storage facilities.

The annual growth rate of electricity demand in Vietnam has been faster than in other Southeast Asian countries. Electricity from fossil fuels still plays a key role in Vietnam's total power capacity.