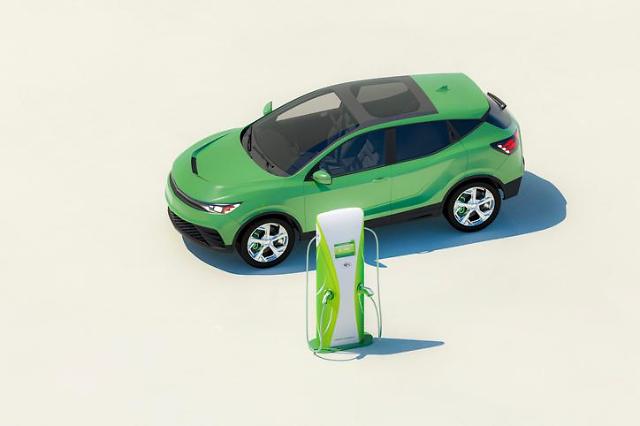 SEOUL -- The southern resort island of Jeju, which receives some 15 million visitors annually, will ban the registration of all internal combustion engine vehicles powered by fossil fuels in 2030, accelerating its drive to turn South Korea's most popular tourist spot into an eco-friendly environment.

Jeju with more than 14,000 EV charging stations has the country's largest infrastructure for a clean energy ecosystem. Currently, about 30 percent of all EVs sold in South Korea are registered in Jeju.

The plan to phase out internal combustion engine vehicles was revealed on October 12 as part of Jeju's "New Deal," a master plan to make the island an eco-friendly place with very low carbon emissions. The island will provide various support such as subsidies and the construction of more charging stations, along with resources recycling and environmental management.

"We will have Jeju citizens become the main body that generates and trades clean electricity locally by asking the South Korean government to liberalize the trade of electricity," Jeju Province Governor Won Hee-ryong said.

To promote the use of EVs and reduce pollution, the province would adopt electric buses for travelers. In September this year, the scenic tropical island adopted an unmanned electric scooter rental service at the international airport to offer tourists convenient and cheap transport vehicles and promote tourism in commercial areas near the island's gateway.