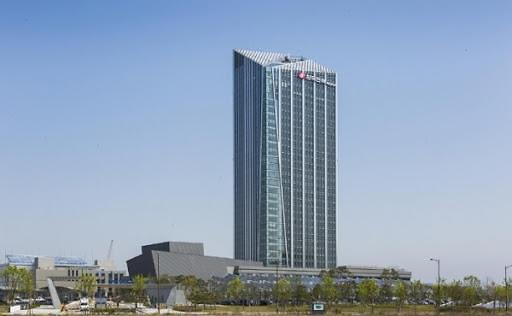 Gas turbines produce electricity with compressed air burned under high-pressure conditions along with fuel. The component efficiency of compressors and turbines is an important factor affecting thermal efficiency. Because of complicated structure, it is difficult to visually check, and plant operators should periodically remove contaminants attached to compressor blades.

KEPCO said in a statement that AI analyzes real-time data such as temperature, humidity and operation status to predict the degradation of the gas turbine compressor and the level of contamination, allowing plant operators to reduce unnecessary costs. "With this software development, we have set the stage for entering the overseas gas turbine market," an unnamed KEPCO official was quoted as saying.

A gas turbine breakdown can cause an explosion and other problems. In September 2019, KEPCO unveiled an AI-based gas turbine monitoring system that would help thermal power plant operators to predict the malfunction of parts.