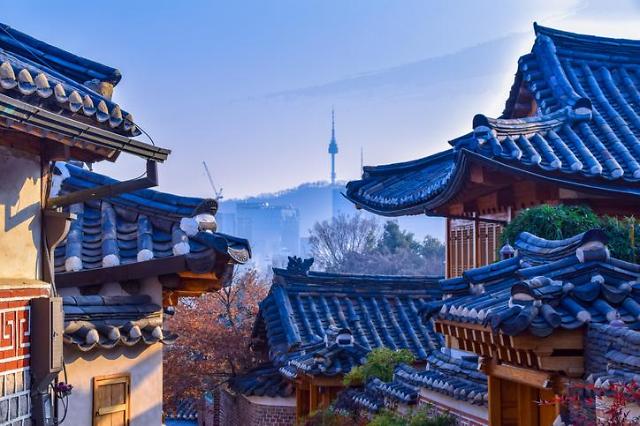 SEOUL -- To cope with global warming that led to a rise in the temperature of urban areas, Seoul unveiled a forestation project to create wind tunnels that also provide fresh air. Cool air will naturally be created using temperature differences and more trees will be planted to help eliminate particulate matter, also known as fine dust.

The Seoul city government said in a statement on October 14 that it would work with the state-run Korea Forest Service for a 17 billion won ($1.4 million) project to build forest wind tunnels near the southern and northern mountains. The project will begin in November for completion at the end of 2021.

Wind tunnels would provide cool and clean air to populated areas in the center of Seoul and in a southern district while lowering the temperature of urban areas by three to seven degrees during summer. Forest wind tunnels, based on the idea created by Germany's meteorological service, will control the direction of winds and create passageways so that winds can travel swiftly and disperse when cool air reaches its destination.