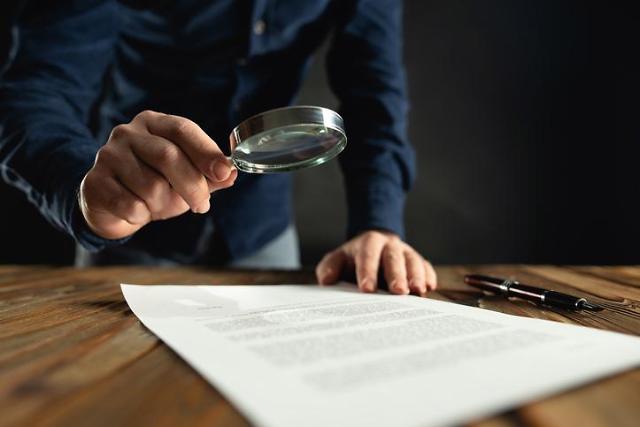 SEOUL -- A ruling party lawmaker called for an investigation into some 1.8 million rounds of depleted uranium ammunition stored by U.S. troops at two military airbases in South Korea, warning that a potential explosion could cause devastating damage to nearby residential areas.

Kim Jin-pyo, a Democratic Party member of the defense committee in parliament, said in a statement that the U.S. air force stationed in South Korea under a mutual defense pact stacks about 1.8 million depleted uranium shells in airbases in Osan and Suwon. He said that the Suwon airbase has 1.33 million rounds.

Without saying how he acquired related information, Kim warned that about 20,000 apartment households within a five-kilometer radius of the Suwon base would be damaged in the event of an ammunition explosion.

"A joint investigation team between South Korea and the U.S. should be organized to closely examine the deadline for the use of ammunition and whether it can be transferred to other areas," Kim said, adding that under a bilateral agreement signed in 1975, U.S. troops are not responsible for human and material damage caused by an accident.

Kim insisted that South Korea should revise the agreement to secure strong safety measures or hold the U.S. responsible for compensation.