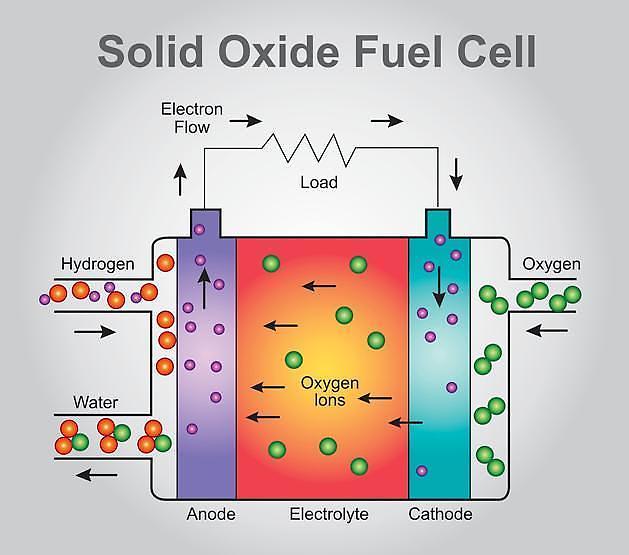 A solid oxide fuel (SOFC) system is an electrochemical conversion device that produces electricity directly from oxidizing fuel. It has a wide variety of applications as it ensures high combined heat and power efficiency, long-term stability, fuel flexibility, low emissions and relatively low cost. There are many types of fuel cells, but experts have considered SOFC to hold the greatest potential.

Doosan Fuel Cell, a unit of South Korea's Doosan Group, would invest some 72.4 billion won ($63 million) by the end of 2023 to build a SOFC manufacturing line. CEO Yoo Soo-kyung said his company would diversify its fuel cell portfolio to respond flexibly to the needs of customers. In July 2019, Doosan partnered with Ceres Power of Britain to develop a SOFC power system for commercial buildings.