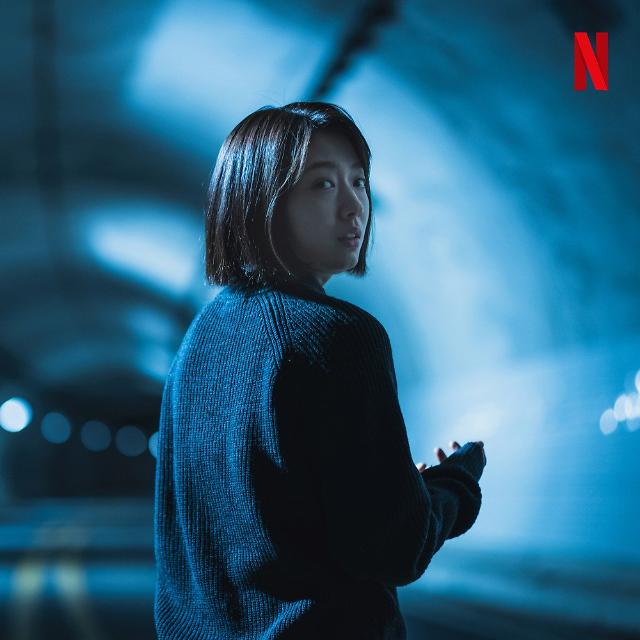 Netflix Korea said in a statement on October 20 that Call directed by Lee Chung-hyun will be released globally on November 27. The film was originally planned to hit cinemas in March this year but NEW, the film's distributor, postponed the release due to a COVID-19 pandemic.

Call depicts a story about two women, played by Park and Jeon, living in different time periods, who are connected by a mysterious phone call. Director Lee was acknowledged among South Korean film fans for unique storytelling skills.

Park, a 30-year-old, received attention from global zombie film fans for her appearance in 2020 film #ALIVE. The zombie thriller film was released through Netflix in September to top popularity charts worldwide. Jeon, 26, is well known for playing the role of Hae-mi in the 2018 thriller film Burning directed by Lee Chang-dong.