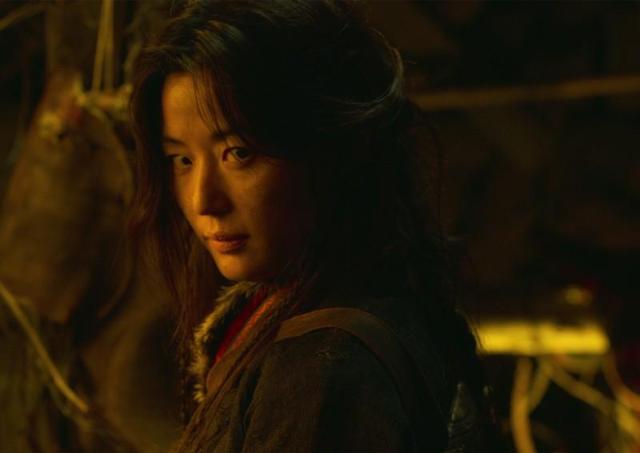 Netflix said in a statement on November 2 that the 39-year-old would play the main role in "Kingdom: Ashin of the North," scheduled for release in 2021. Jun will portray Ashin, a mysterious character that appeared at the last scene of the final episode of Kingdom's second season.

"Kingdom: Ashin of the North will portray the origin of the blight which everyone is curious about, and continue to spread the K-zombie fever by strongly building up the cosmovision of the Kingdom series," Netflix said.

Kingdom was first released through the American over-the-top video-on-demand service in January 2019. The second season was released earlier this year. The innovative alternative-historical drama series received compliments from global fans and critics for its delicate recreation of the Joseon Dynasty (1392~1897) including buildings and clothes used by all classes ranging from the royal family and slaves.

The horror drama has created an unexpected online phenomenon in the United States and other countries when many viewers were stunned by the variety and beautiful designs of Joseon hats.