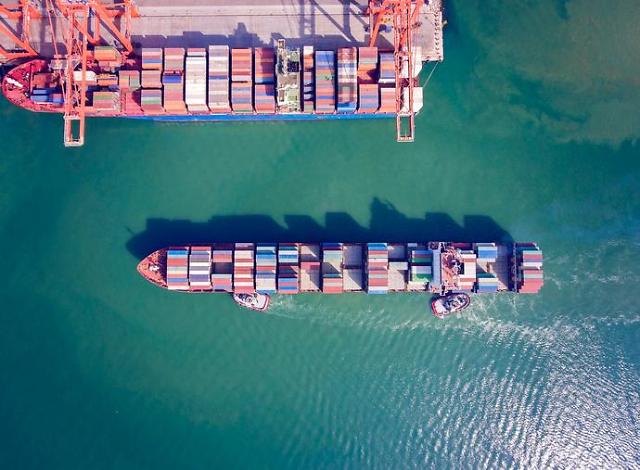 SEOUL -- In an effort to achieve the early commercialization of autonomous ships, the South Korean government selected a consortium of two private companies to verify an autonomous system for two years from the second half of 2024.

Some 160 billion won ($142 million) would be spent for six years on developing the second level of technologies for coastal navigation and the third level for ocean navigation. The consortium selected on November 6 involves Pan Ocean, a shipping company, and POS SM, a comprehensive ship management company.

"The self-sailing ship is expected to serve as a model case for a digital new deal by promoting the digitalization of the marine logistics ecosystem," Oceans and Fisheries Minister Moon Seong-hyeok said. "We will provide support at various levels for successful development and commercialization."

Smart shipping can be divided into unmanned ships ruled by an operator from a control center onshore and autonomous ships that use a computer on board that takes decisions about the route, speed, fuel consumption, maintenance and even mooring in the harbor.