S. Korea under pressure to take inevitable choice against military buildup by China and Japan 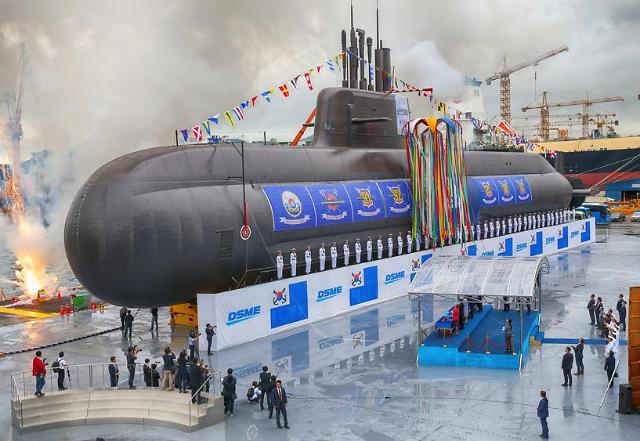 SEOUL -- As China and Japan accelerate the buildup of naval power to protect their own maritime sovereignty in Northeast Asia, South Korea is under pressure to take an inevitable choice with the construction of warships and submarines with excellent maneuverability despite constant checks by its long-time ally, which has been reluctant to transfer sensitive military equipment and technologies.

China was the first Asian country to build a nuclear-powered and runs more than 60 nuclear and conventional attack submarines. As part of its push for a blue-water power, Beijing has dramatically expanded its capacity to build nuclear-powered submarines, aircraft carriers and destroyers, while Tokyo has bolstered its naval power amid a growing territorial row with Beijing.

To cope with an ever-growing arms race in Northeast Asia, South Korea has envisioned a smart navy because it's not able to gain a quantitative advantage over its neighboring countries. South Korea's naval buildup program is basically aimed at keeping North Korea in check. However, military leaders now openly talk about a naval fleet covering the ocean beyond coastal waters, based on accumulated technical skills in the fields of advanced missiles, warships and electronic equipment.

South Korea's defense buildup program unveiled in August called for the development of a 30,000-ton light aircraft carrier capable of carrying vertical landing combat jets and a 4,000-ton submarine. The type of engine was not fixed, opening the way for the construction of a submarine powered by a nuclear reactor. The idea of developing nuclear submarines dates back to 2007 when the test launch of North Korea's submarine-launched ballistic missiles (SLBMs) raised security concerns.

South Korea has built 1,200-ton and 1,800-ton diesel-electric submarines with technical help from Germany’s Howaldtswerke-Deutsche Werft. Through the third phase, submarines of 3,000 tons or more are to be built. The first 3,000-ton submarine, unveiled in 2018, can sail at a maximum speed of 37 kilometers (23 miles) per hour with about 50 people aboard. It can operate underwater for 20 days without surfacing. A second 3,000-ton submarine was launched on November 10. The latest one was 83.3 meters long and can fire ballistic missiles.

"In the near future, our navy will be reborn as an advanced ocean power with a Korean-style next-generation destroyer and a 4,000-ton submarine as well as a light aircraft carrier that will be its core strength," Defense Minister Suh Wook said in a ceremony to launch the country's 20th submarine at the shipyard run by Daewoo Shipbuilding & Marine Engineering (DSME), the main builder of South Korean submarines, in Geoje. 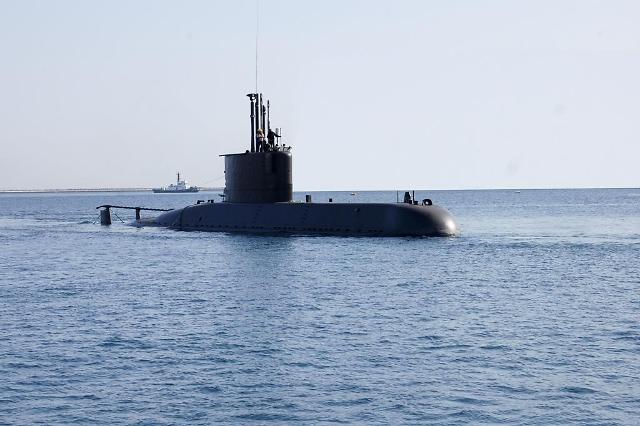 Under a mutual defense pact, the United States has closely monitored South Korean defense programs, especially in the fields of strategic weapons such as missiles and nuclear arsenal. Seoul was allowed to deploy missiles that can fly for up to 800 km with no limit in its payload, but Washington maintains a stubborn nuclear policy, refusing to revise a 2015 accord that has effectively restricted the development of reprocessing facilities to acquire enriched uranium as fuel.

South Korea has been on the watch by the nonproliferation community because of its covert nuclear program in the 1970s. Experts believe South Korea's nuclear armament will be a matter of time, probably faster than any other countries, if its security and survival are in serious danger, or when the U.S. security umbrella is lifted.