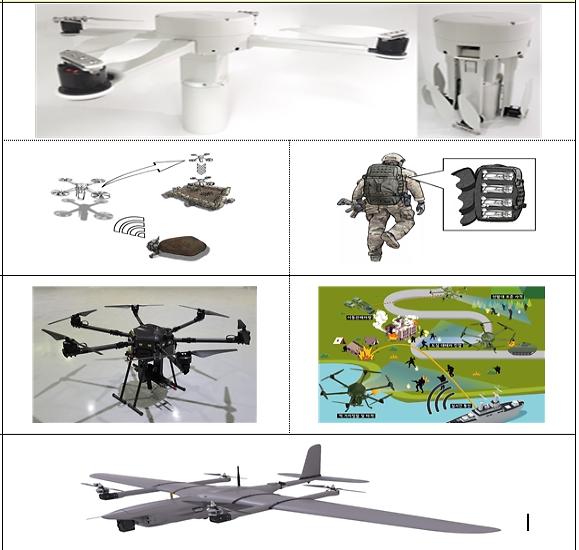 SEOUL -- South Korea's arms procurement agency signed contracts with LIG Nex1 and two other drone makers to introduce three types of attack drones for a pilot operation at military units within six months. Drones and unmanned aerial vehicles are widely used on battlefields and for reconnaissance because of their versatility and costs.

The Defense Acquisition Program Administration (DAPA) said that it would purchase drones from civilian companies through a rapid pilot project. "The rapid pilot project is a system designed to quickly apply the rapidly changing Fourth Industrial Revolution technology to the military, and we expect it to become an innovative model for defense improvement projects in the future," DAPA head Wang Jung-hong said in a statement on December 2.

UMAC Air's rifle-carrying drone is equipped with a shock absorption system so that it can fire fast and accurately. An electronic optics camera with high magnification zoom can even identify distant targets and automatically track targets.

The self-destructive drone can be carried when combatants sneak into enemy areas and can strike enemy personnel and equipment quickly and precisely at close range. Four drones can be folded into a backpack. Four can be fired in seconds continuously in a "Fire & Forget" method. Precision strikes are possible by controlling the drone's position, posture and speed when it falls.