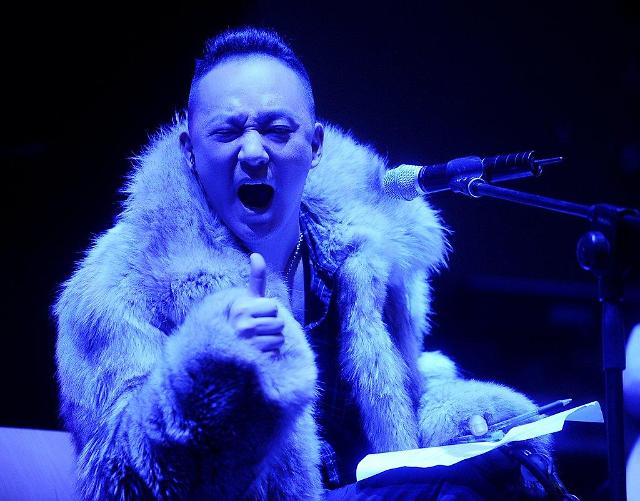 SEOUL -- Big Hit Entertainment's artists including BTS and TXT will stage a special performance in memory of Shin Hae-chul during their joint New Year's Eve concert. The late singer, known for his role in pioneering South Korea's experimental rock music, will be brought back to life on the stage using artificial intelligence and hologram technology.

Big Hit said in a statement on December 2 that artists would perform different versions of Shin's hit songs including an unreleased track at the "NEW YEAR'S EVE LIVE" concert on December 31. The agency has yet to say that the event would be online.

The agency said that the special performance is aimed at consoling those who spent the year 2000 which was full of tiring days. "The performance is dedicated to Shin Hae-chul, the man who feared no challenges and refused to think the same way as others did."

Shin, born in 1968, was popular for his music and words that inspired and supported younger generations. Fans charmed by his charismatic presence offered him nicknames such as the singing philosopher. The iconic figure that inspired many young musicians of different genres died in 2014 because of a medical accident.

The event will be broadcast live through WeVerse, a social media platform operated by Big Hit.