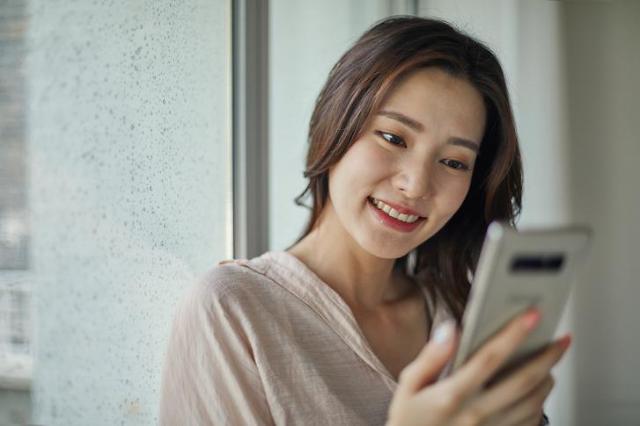 SEOUL -- Many telecom companies are dithering over the early commercialization of extremely high frequency for mobile communication networks due to cost and usefulness, but South Korean mobile carriers will faithfully follow government policy to go ahead with demonstration services in December by installing 28GHz base stations using 5G networks at selected sites.

Extremely high frequency is for the band of radio frequencies in the electromagnetic spectrum from 30 to 300 gigahertz (GHz). Radiation in this band is called millimeter waves, which are used for military fire-control radar, airport security scanners and short-range wireless networks. Certain frequency ranges near the bottom of the band are being used in the new generation of mobile phone networks.

From 2021, South Korea aims to commercialize business-to-business services based on 28GHz-based 5G networks that will make data transmission speed faster especially in areas where traffic is concentrated.

LG Uplus (LGU+) will be the first mobile carrier to start a demonstration service for 28 GHz 5G base stations on December 8 at Kumoh National Institute of Technology in Gumi, some 200 kilometers (124 miles) southeast of Seoul, followed by the establishment of a 28GHz base station at an industrial complex in Ansan.

At an international airport in the western port city of Incheon, SK Telecom is to demonstrate a 28GHz band service for a quarantine system using mobile edge computing (MEC) that delivers low-latency networks to mobile and connected devices while improving data throughput, reliability, power efficiency and security.

Sometime in December, KT will test the 28GHz band for non-face-to-face classes at public sports facilities in Suwon. KT has verified the on-site transmission of data from a self-driving vehicle and a 28GHz base station while developing an open 5G beam-forming base station in the 28GHz band through cooperation with Movandi, a U.S. 5G startup. Beam-forming focuses power to desired users to form beams, expand coverage and increase speed in the 28GHz band.