Supernatural thriller 'The Priests' to be recreated into musical at S. Korean theater 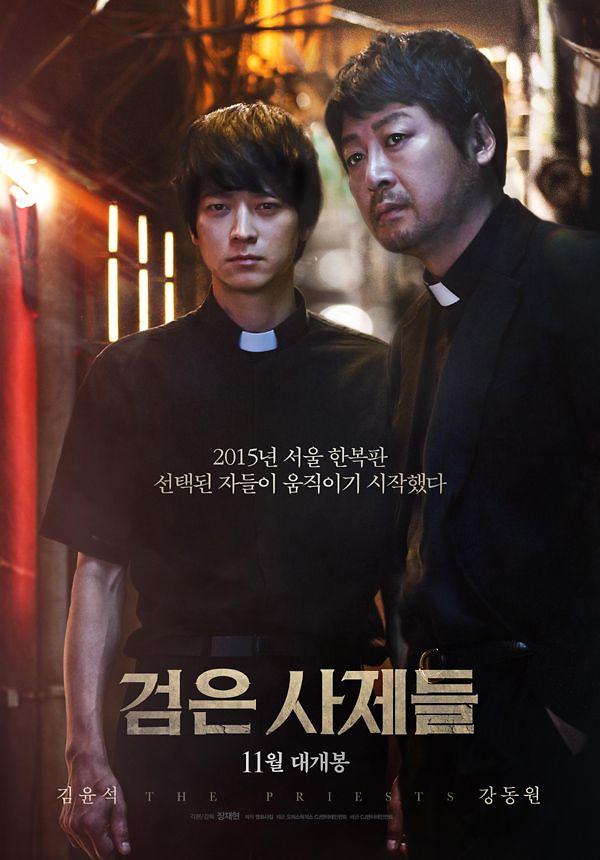 SEOUL -- "The Priests," a 2015 South Korean supernatural mystery thriller film directed by Jang Jae-hyun, will be recreated into a musical. The film has received positive feedback from moviegoers in North America and Europe.

The film depicting two Catholic priests on a quest to exorcise a demon that possessed a little girl garnered unexpected popularity in South Korea where blockbuster films created by Hollywood and domestic studios have dominated the box-office.

RNDWORKS, a musical maker, said in a statement on December 7 that the musical remake of The Priests would be performed at a theater in Seoul in February 2019. The company said that the musical version would focus on depicting emotional details of a psychological battle between exorcists and the demon.