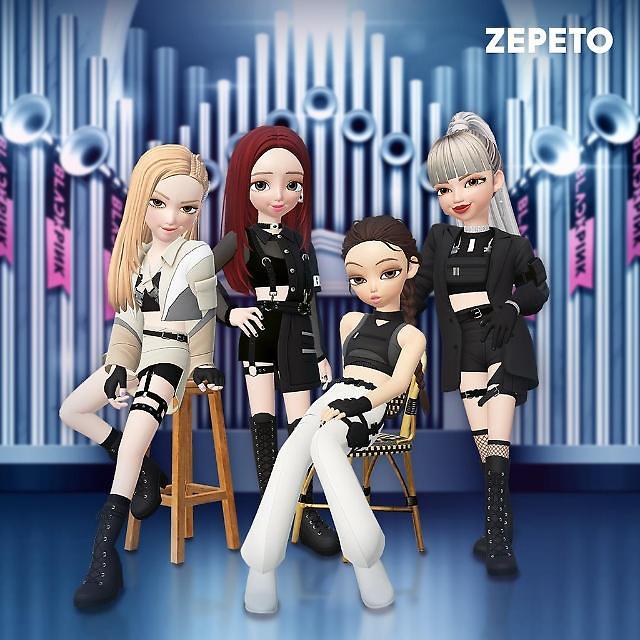 SEOUL -- The operator of ZEPETO, a 3D avatar creator platform in South Korea, forged a strategic partnership with DIA TV, a multichannel network for online content creators, to produce augmented reality content. ZEPETO is a popular smartphone app that allows users to interact with others and offers a variety of clothing and accessories for decoration.

In October, ZEPETO attracted investment from the agencies of K-pop bands BTS and BLACKPINK, saying it would expand a business model through indirect participation by artists to provide an extended fan experience in a virtual environment. Big Hit and YG would create value in the global market using their intellectual property rights and ZEPETO's avatar service.