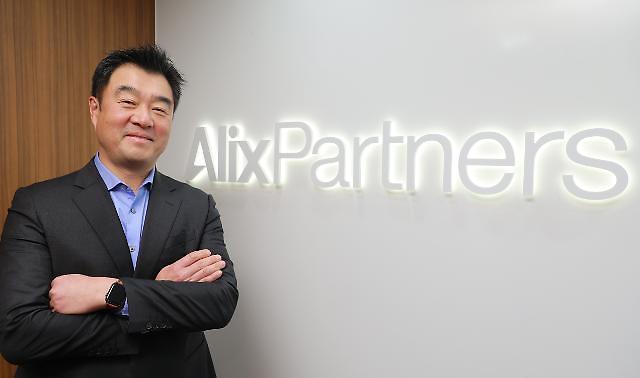 SEOUL -- To regain their competitiveness in the global market which has been hit hard by a prolonged COVID-19 pandemic, South Korean carmakers should speed up their business transition to technologies related to connected, autonomous, shared and electrified, or CASE which has been cited as the guiding principle for the future of the auto industry, said a senior Alix Partners consultant.

"The focus should be on making decisions that efficiently allocate resources centering on CASE," John Park, director at Alix Partners, an American consulting firm, said in an interview with Aju Business Daily. "It is difficult for most automakers to provide all the services consumers need. Companies should identify their core values aequo animo and decide how to participate within an ecosystem called CASE."

South Korean carmakers showed poor performance in exports due to the pandemic, while their domestic sales were relatively brisk to hit a record high since 2002 as people were reluctant to use crowded public transportation, Park said, adding that a series of tax cuts and the back-to-back launch of new models boosted sales in the domestic market.

"COVID-19 has caused a sharp drop in global vehicle sales and production, and there is an 'alliance craze' among car manufacturers," Park said, referring to strategic cooperation between Ford and Volkswagen in June and an alliance in September between General Motors and Honda. "It will be a very important factor to have a strategic partnership to reduce cost and disperse the investment burden for the future of the auto industry."

Park emphasized a clear concept and positioning for future cars. "In the case of electric vehicles, there are consumers who want high-tech devices despite high costs, while there are customers who are interested in environmental issues but do not buy EVs without government subsidies."

This year's global car sales are expected to stand at 74.5 million units, compares to 90 million a year ago, Park said, adding that it may take four years for the auto industry to recoup its strength to the level of 2019.