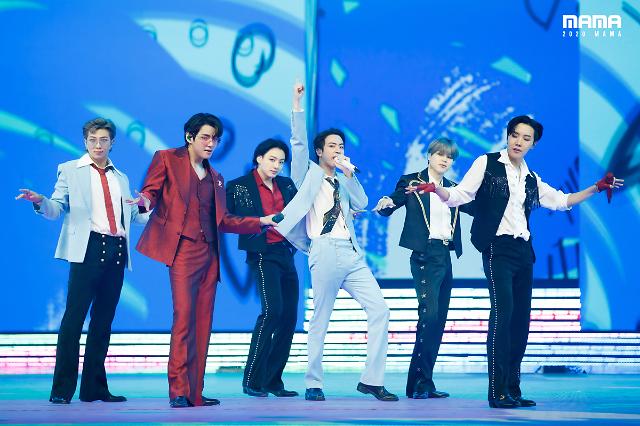 "To return some of the love you have shown us, we've prepared a special 'Dynamite remix version," Big Hit Entertainment said in a post uploaded onto Weverse, a social media for fans of Big Hit artists, on December 11. "We hope you can have the most joyous holiday season and welcome in the new year with 'Dynamite (Holiday Remix)."

The remix song was released through YouTube and other online music services at 2:00 p.m. (0500 GMT). Without changing the original electro-disco vibe, it was converted to match the holiday season theme using musical instruments such as chimes and bells.

The original Dynamite was released on August 21as a digital single. The song was placed on the No. 1 spot of Billboard's top 100 most popular song chart.