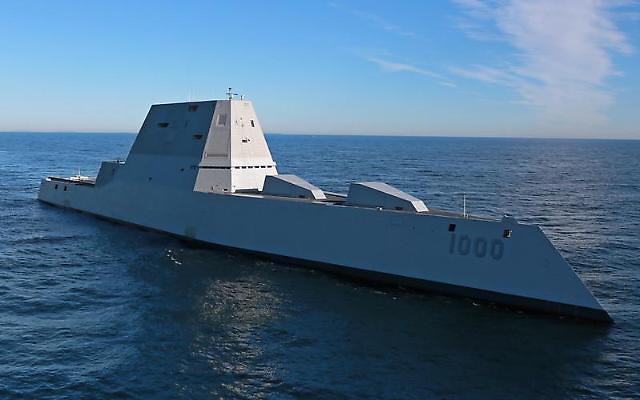 
SEOUL -- Daewoo Shipbuilding & Marine Engineering, a major shipbuilder in South Korea, has been selected for a military project to develop core technologies such as a control system and an integrated power system simulator for next-generation all-electric warships.

Daewoo Shipbuilding & Marine Engineering (DSME) said it would form a consortium with the Korea Electrotechnology Research Institute and Kookmin University to develop core technologies by 2024. The shipbuilder was selected by the Defense Industry Technology Center, a military research body which is in charge of technology development.

The Defense Acquisition Program Administration (DAPA), a state body controlled by the Defense Ministry, aims to launch a KDDX-class destroyer (KDX-IV) equipped with cruise missiles, advanced sensors, a missile defense system and stealth characteristic after 2025. DSME has partnered with a research team from Korea Univesity to develop cybersecurity technologies for next-generation smart warships.

In May, DSME unveiled electric-drive propulsion technology for next-generation warships to design a system similar to that used by the Zumwalt-class U.S. destroyer. The system has the advantage of securing viability in anti-submarine operations as it can minimize underwater noise. Electric drive reduces ship life-cycle costs and increases stealthiness, payload and survivability.

Zumwalt is the first US Naval surface combatant to feature all-electric propulsion. The multimission destroyer integrates an all-electric drive with an integrated power system that can send electricity from turbo-generators to electric drive motors or weapons. The class requires a smaller crew and is less expensive to operate than comparable warships.