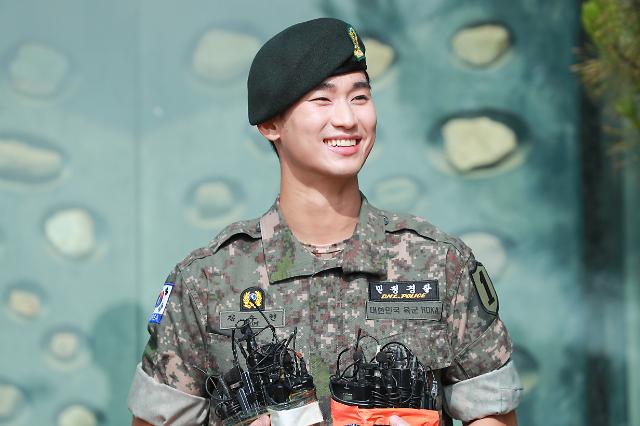 
SEOUL -- Popular actor Kim Soo-hyun will star in the South Korean remake of a British legal drama series that aired on BBC in 2008.

Gold Medalist, the 32-year-old actor's agency, said in a statement on January 5 that Kim would star in "That Night" (working title) along with Cha Seung-won. The drama depicts fierce legal battles surrounding the death of a woman. Kim will play a university student who became a homicide suspect. Cha will play the role of a lawyer who tries to help the suspect.

The drama series will be produced by Chorokbaem Media, a South Korean content maker who garnered international attention for creating "Blue Sky," a BTS-themed drama. The autobiographical drama of BTS is in production.