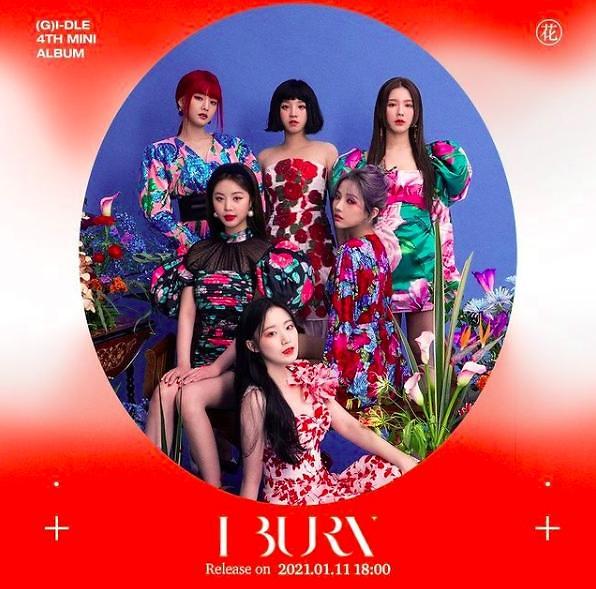 SEOUL -- Cube Entertainment has forged a partnership with a domestic webcomics platform company to create web-based drama series using the agency's intellectual property including artists such as popular girl band (G)I-DLE. The partnership is designed to create a synergy that would attract K-pop and K-drama fans.

South Korea is the birthplace of webcomics, also known as webtoons. Webtoons are recreated into dramas and films. "Kingdom," a Netflix original drama series that mesmerized the global audience with an attractive plot and screenplay, was based on a webtoon series "Burning Hell".

Cube Entertainment said in a statement on January 7 that it would team up with  Comicsfamily, a domestic webtoon platform company, to create 12 episodes of web-drama series annually. The agency said that its IP content targets over-the-top (OTT) and internet protocol TV (IPTV) markets as well as overseas markets.

"We aim to create synergy utilizing our asset of artists by jointly producing and distributing video content with Comicsfamily," Cube said.

CJ ENM, the entertainment wing of South Korea's CJ Group, is also producing an autobiographical drama of BTS targeting the global market. The BTS-theme drama series will be released this year. Other agencies such as SM Entertainment and YG Entertainment also partner with media companies to utilize their artists and IP in marketing and content production.