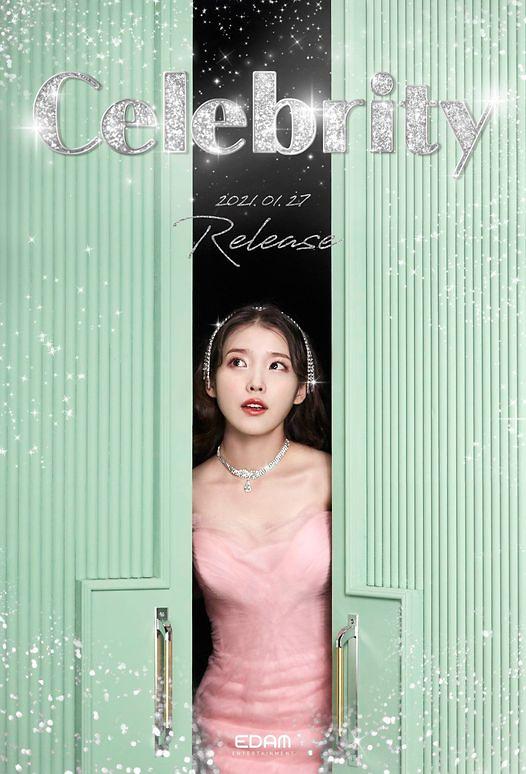 
SEOUL -- Singer-actress IU has dropped a teaser image for her new full album through social media including Facebook and Instagram. According to the 27-year-old, new album "Celebrity" is scheduled for release on January 27. IU did not disclose additional details about her fifth full album.

IU debuted in 2008 as a singer. She began her acting career in 2011 to become one of South Korea's favorite TV drama actresses. IU appeared in popular dramas such as "The Producers," "My Mister," and "Hotel Del Luna".