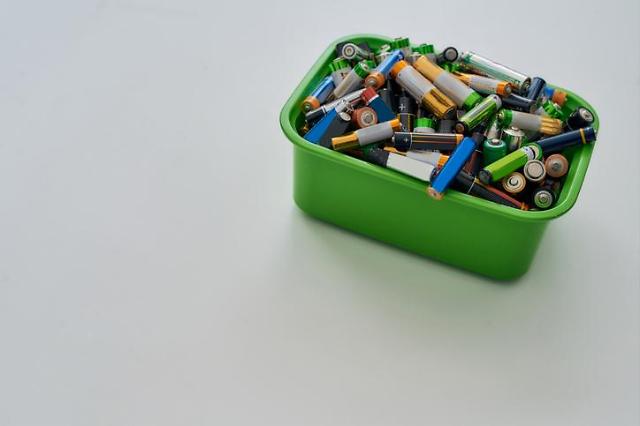 Because the lifespan of batteries that are used in electric vehicles is about 10 years, the government predicts that about 67,200 EV batteries will be discarded annually in 2030. The number will skyrocket to 2,450,000 in 2040.

State data showed that discarded batteries are still operable with about 80 percent of original capacity. They can be recycled to store electricity inside energy storage systems (ESSs). When the battery is not efficient enough, it can be sent to special recycling centers to be broken down and retrieve rare metals such as cobalt, manganese and nickel.

The Ministry of Trade, Industry and Energy said in a statement on January 18 that it has launched a 13 billion won ($11.7 million) battery recycling technology development project to develop new battery management systems with increased stability, mobile battery packs for various uses, and to demonstrate megawatt-hour class ESSs using discarded batteries.

The project follows the government's decision to ease regulations to accelerate the recycling of discarded batteries. South Korea gradually reduces the registration of internal combustion engine vehicles and promotes the adoption of clean energy vehicles.