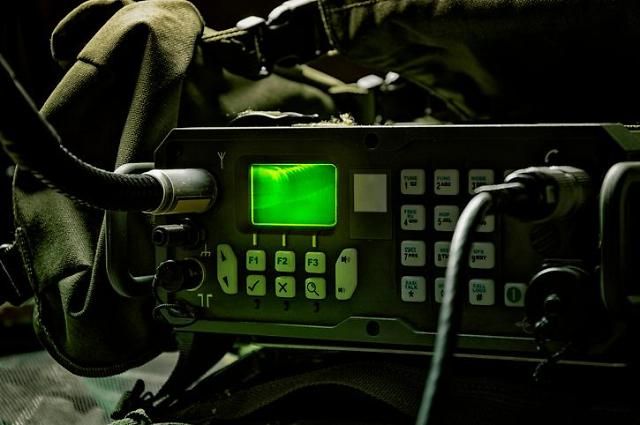 
SEOUL -- As an important defense project that will have a trickle-down effect on the private sector, South Korea will push for the localization of an X-band monolithic microwave integrated circuit based on gallium nitride that is used for radars, satellite communication and 5G mobile communication.

The GaN-based power amplifier MMIC is applied in a variety of X-band radar applications. X band is the designation for a band of frequencies in the microwave radio region of the electromagnetic spectrum. The X band is used for radar, satellite communication, and wireless computer networks. Its shorter wavelengths allow for higher resolution imagery. X band radar frequency sub-bands are used in civil, military, and government institutions for weather monitoring, air traffic control, maritime vessel traffic control and defense tracking.