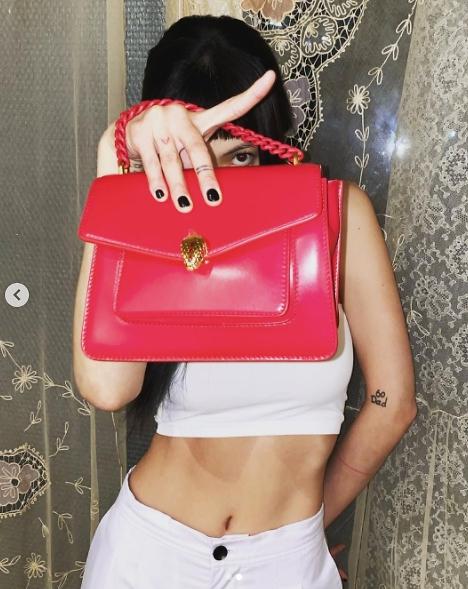 P NATION said in a statement that HyunA would drop "I'm Not Cool" on January 28. It would be the singer's first album to be released in 14 months since "FLOWER SHOWER," a single track, was released in November 2019.

"I will shake it as if I am determined to break my spine," HyunA said in an Instagram post. "I have felt so much love while I was preparing for this album. Thank you and thank you again." The comeback song was produced by Gangnam Style star Psy and DAWN, HyunA's boyfriend.

HyunA had originally planned to return to the music scene in August 2020 but she had to postpone her comeback due to health conditions. The singer had suffered from vasovagal syncope, a temporary loss of consciousness triggered by emotional stress, pain, or prolonged standing.