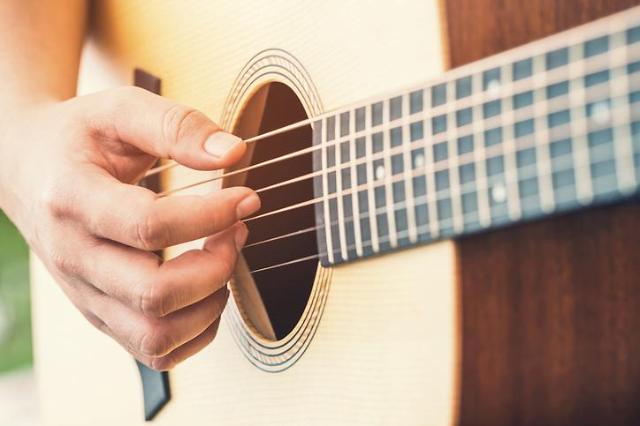 The biggest hit of all was "Sing Again," a survival show hosted by JTBC, a cable TV station, that garnered relatively high popularity for a lineup of singers who showed impressive performances. The show posted a viewership rating of 8.45 percent on January 11, but YouTube video clips garnered millions of views.

Gmarket, an online shopping mall operated by eBay Korea, said that sales of guitars from December 25, 2020, to January 25 were up 44 percent from a year ago. Acoustic guitars were the most popular, followed by electric guitars.

"The number of people who wish to try new hobbies during their spare time created by the prolonged pandemic has increased. The demand for popular musical instruments is continuously increasing," Gmarket said in a statement, adding guitars are popular because they are more affordable and portable than other heavy items.