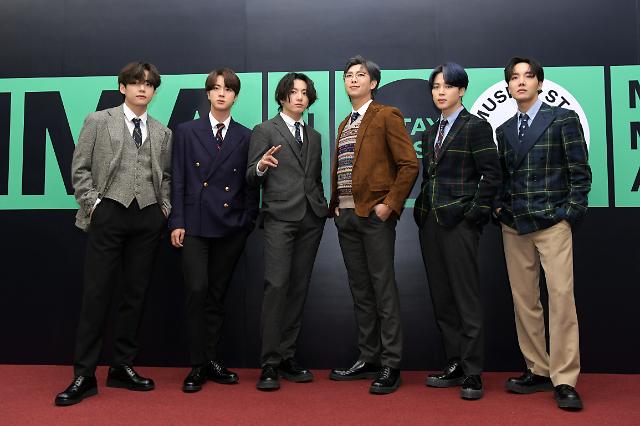 SEOUL -- The founder of K-pop sensation BTS carried out his pledge to create a new ecosystem in the entertainment industry by establishing far-reaching business tie-ups with his troubled domestic rival, which manages prominent K-pop artists such as BLACKPINK, as well as Naver, a top web portal service operator and IT company in South Korea.

The three-way alliance through cross investments or stock purchase among Big Hit Entertainment, YG Entertainment and Naver would lead to the creation of an integrated platform accommodating domestic and foreign artists by combing Big Hit's business know-how, content and intellectual property with Naver's technology capabilities to promote K-pop as an established global genre.

Helped by the stellar success of BTS, Big Hit has become a top entertainment powerhouse in South Korea. With plenty of capital raised through its initial public offering in October 2020 and successful concerts and album sales, the agency is now pushing for aggressive structural changes to introduce a multi-label system and transform itself into an entertainment lifestyle platform company.

In 2020, BTS changed the paradigm of concert events by holding two live online concerts organized by beNX, an entertainment platform company known for its fan community service Weverse that allows fans to interact with artists and makes profits through subscription models and paid streaming.

A bold move that may change the landscape of South Korea's entertainment community came on January 27 when Big Hit founder Bang Si-hyuk forged a strategic alliance with YG and announced an investment of some 70 billion won ($63 million) to secure an 18 percent stake in YG Plus, which focuses on music distribution and merchandising of idol-related products such as accessories.

YG Plus will distribute albums and music of Big Hit and other labels under its wing over the next five years while planning and producing merchandise for Big Hit artists. In return, YG artists will enter Weverse and further join a fan community platform that integrates users, content, and services of Weverse and V Live, a video-sharing social media app run by Naver.

"To expand its influence in the global market, close cooperation between competitive platforms that can create synergy beyond competition among domestic platforms is needed," Naver CEO Han Sung-sook said, promising to support the creation of "a unique player" in the global entertainment market. 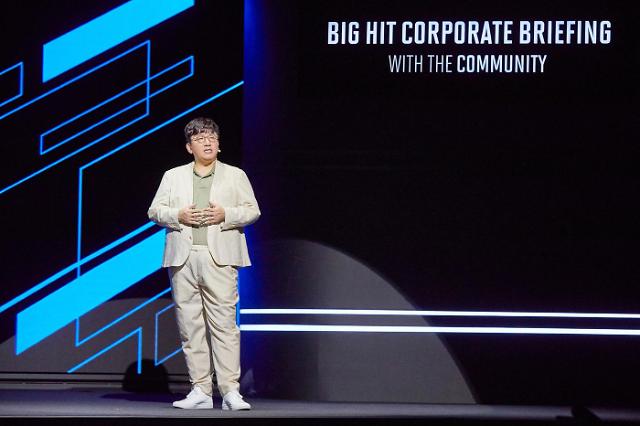 Naver will invest 411.8 billion won to acquire a 49 percent stake in beNX. Big Hit plays a leading role in the integrated platform, while Naver focuses on its technology in content transmission and live streaming to support services and businesses for the new platform.

"We have high expectations on the synergy between Weverse and V Live," Big Hit's HQ and management CEO Park Ji-won said. "Based on this, we will become a more evolved fan community platform and secure an unrivaled position in the global market."

Signs of three-way cooperation came in October 2020 when Big Hit and YG invested in Naver Z, the operator of ZEPETO, a popular smartphone app that allows users to create 3D avatar characters and interact with others. The app offers a variety of clothing and accessories for decoration.