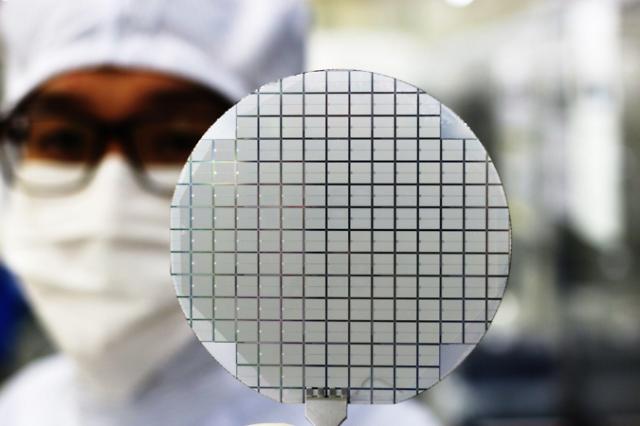 
SEOUL -- South Korea's third-largest conglomerate SK Group made a strategic investment in Yes Powertechnix, the only domestic producer of silicon carbide (SiC) power semiconductors, which are seen as essential parts of electric vehicles and hydrogen cars, saying it would form an ecosystem to reduce reliance on foreign products.

SiC is a compound semiconductor containing silicon and carbon. It provides a number of advantages over silicon, making it the most viable successor for next-generation power devices. The supply market has been dominated by U.S. and European companies.

SK Holding, the holding company of SK Group, said it would invest 26.8 billion won ($24 million) to acquire a 33.6 percent stake in Yes Powertechnix, which has established a production system with high-temperature processing.

The group, which has SK Hynix, a major microchip company in South Korea, would support research and development and use its investment in SiC power semiconductors to create synergy with semiconductor and wafer businesses,

"The investment will help reduce our dependence on foreign power semiconductors," an unnamed SK official, said in a statement on January 28, describing SiC power semiconductors as the "rice of eco-friendly industries" such as electric vehicles and renewable energy.