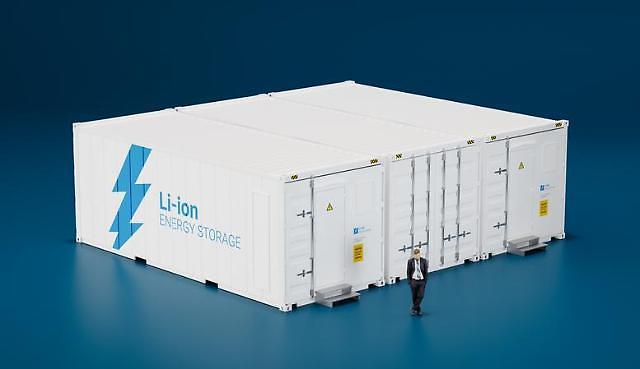 SEOUL -- To incubate small and medium-sized battery makers, South Korea will build a test and evaluation center for secondary batteries for electric vehicles and energy storage systems. It will have a pilot production line to help reduce time and costs in manufacturing a prototype.

Current test centers can just test and evaluate small-sized batteries for smartphones and internet of things (IoT) devices. The Ministry of Trade, Industry and Energy said in a statement on February 3 that it would inject up to 24 billion won ($21.5 million) into the establishment of a new test center that will focus on the application of new parts and materials for battery production.

"It is vital to acquire core technologies for the production of battery parts and materials in order to nurture the secondary battery industry," an energy ministry official was quoted as saying. The ministry said research teams at the center can provide feedback and consulting services, while experts can detect and analyze problems.

South Korea is accelerating its transition to a carbon-free country by promoting clean energy. Government data showed that some 10.6 trillion won worth of secondary batteries for electric vehicles and energy storage systems were produced in South Korea last year.